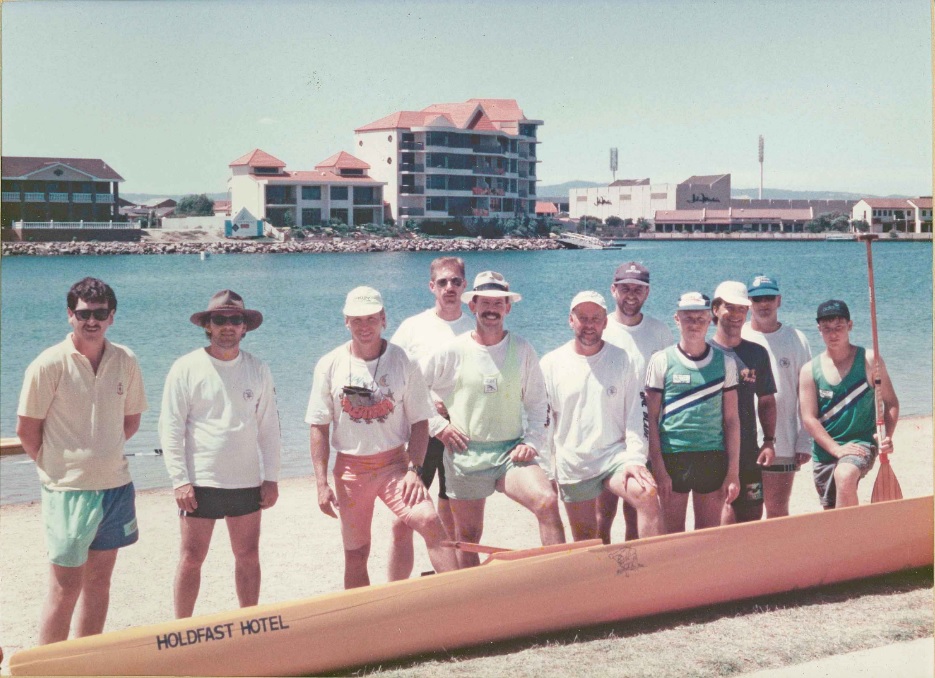 The West Lakes Canoe Club was formed in 1978 by Roger French, Heinrich Sueppel (a kayak paddler from Germany) and Ken Venables. Starting with 3 donated boats and no clubhouse until 1985 when Federal funding allowed the building of the current facility at Bower Road, Semaphore Park 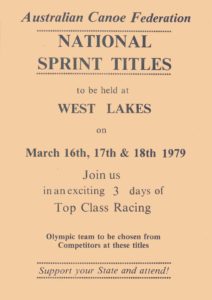 West lakes Canoe Club was formed in April 1978 by Roger French, Heinrich Sueppel and Ken Venables. Onkaparinga Canoe Club and CBC helped the club with equipment and a few well used Kayaks (K1,K2, and K4). Training was based at West Lakes and moved to the Patawolonga in bad weather.

Club members lobbied MP’s and local councils for a canoe clubhouse and in 1985 the Federal Government granted over $300,000 to the Woodville Council to establish facilities at Bower Road.

The club has competed in sprint racing and marathon paddling and many members have made State, National and Olympic Teams. Honour boards, trophies and photographs adorn the clubrooms as a testament to successes over the years.